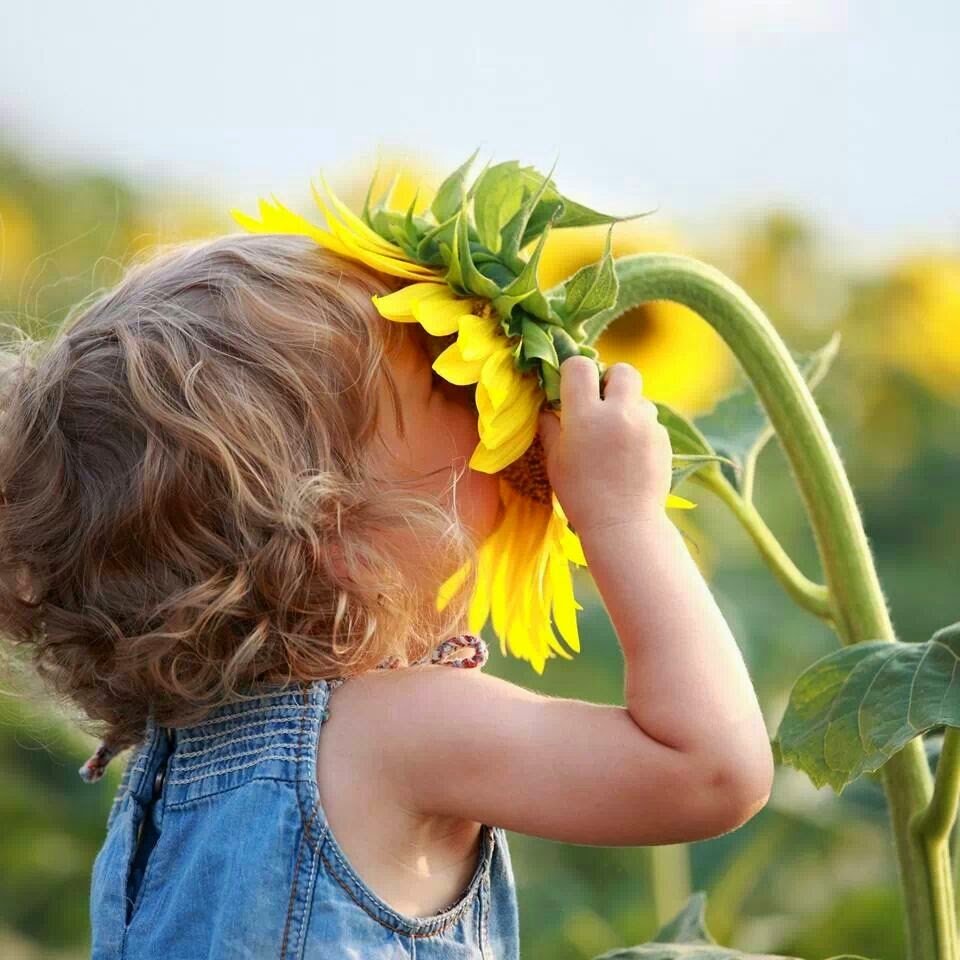 Can anyone be a Teacher? Especially Teachers, do they have the empathy, energy, commitment to a growing child? Can Teachers take on so many children - crying, screaming, running around and some are hyper and difficult to control? Do Teachers have LOVE for children and are the Teachers supported?
Many who are parents can tell you that a child is most challenging to handle. I do not deny that at time you will wish to spank them but spanking them do not make them better. It will make them even more rebellious.
I may not be a teacher but I have been tasked to tuition a difficult boy who failed his examinations, refused to learn and I am the final straw to his parents. He is silently rebellious and hard headed. No amount of coaxing worked, no amount of kind and encouraging words helped and of course harsh words took no effect. I felt like tearing my hair and asking myself is he not salvageable? Then a little spark lighted my thoughts, could it be he couldn't read? I asked him to read a passage and other than I, he, she, is...he was not able to read. GOSH! all these years and this is his final chance to move on to secondary school...how to make it? I looked at all his other subjects - he was borderline in Science, History, Geography and he scored slightly higher in Chinese and Maths. Zero for English. I decided that I deduced correctly. I coached him on all subjects but spent hours with him in teaching him how to read a word... I would say c.o.m "com" and m.o.n. "mon" so when two of them joined, it is ''common". Once he got the hanged of it, he picked up very fast. He dissect the words and read the sound and when he joined them together, he got the sound of the words correct. This way he also learned his spelling. After one month he was able to read for me and when I asked him to spell, he dissect the words and spell to me correctly. Gaining confident in English, he started to pick up on all the other subjects too. When the final examination came, he sat and passed. With good scores in English, Chinese, Maths and Science, he went to an elite school. Today he is an engineer in the aerospace industry. He told his wife and children how I coached him. I told him  "There were times I wanted to give up". He is my achievement and did me proud,
Moral of the story - understand the child and why is he behaving this way. Some children want attention and will do rebellious actions or make noises. If the Teacher have no empathy than she is not fit to be one. For my case was he could not read and tried to avoid and know not how to speak up.
Coming from a affluent country, most are young working parents and they leave their children with Child Care Centres. No one is there to monitor whether the child is taught correctly. No one knows whether the child ate his meal, let alone being abused. There are also parents leaving children at home to be taken care by maids. There are incidents caught on CCTV on child abused. There are incidents of sex abused as well.
Gone were the days when we grew up under Mom's care. Mom who cook, wash, clean and took care of us and the family personally.
Posted by Loving Kindness@Samsara at 3:54 PM